Travelers who have friends or family a few timezones away may now send a special, empathic greeting card: A world map depicting two (or more) places showing the day- and night-portions of the planet.

“Is it dark already where you are?” is no longer the question. “As night falls I was thinking about you!” is the empathic version. The target group for this app is someone who may not post selfies galore but the less outspoken kind with a social media behaviour different from mainstream.

The app is available through the Google Play Store. An iOS version is planned but as this app is not monetized and the fees for iOS apps are much higher there is currently no budget allocated.

An innovation in comparison to other “day&night maps” is the quiet color scheme of the map and the ability to center the map on the Americas, the Greenwhich Meridien or Asia. 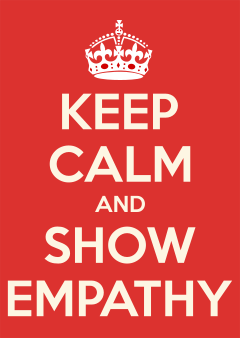 This app evolved out of a 5000km long-distance relationship where daily videochats were aligned with work and family schedules. An early version had several Gigabytes of pre-calculated images on the harddrive and set the desktop background to the hour’s picture. In an happy end this app was written during honeymoon with a daily time budget of about one hour: Both spouses like to read and learn a lot! ;)